Root canal therapy is a procedure used to allow a tooth to remain intact in the mouth, whilst its nerve is removed.

Every tooth has a nerve and blood supply going to it through its roots which are situated in the jaw bone. In certain situations, the nerve of a tooth can become infected and develop into painful abscesses and swelling of the surrounding gum and tissues.

These oral infections are caused by common oral bacteria that enter the root canals and affect the tooth’s nerve system. Once the bacteria hit the nerve, they can quickly travel down it and into the bone. Once this occurs, an abscess can form below the tooth. 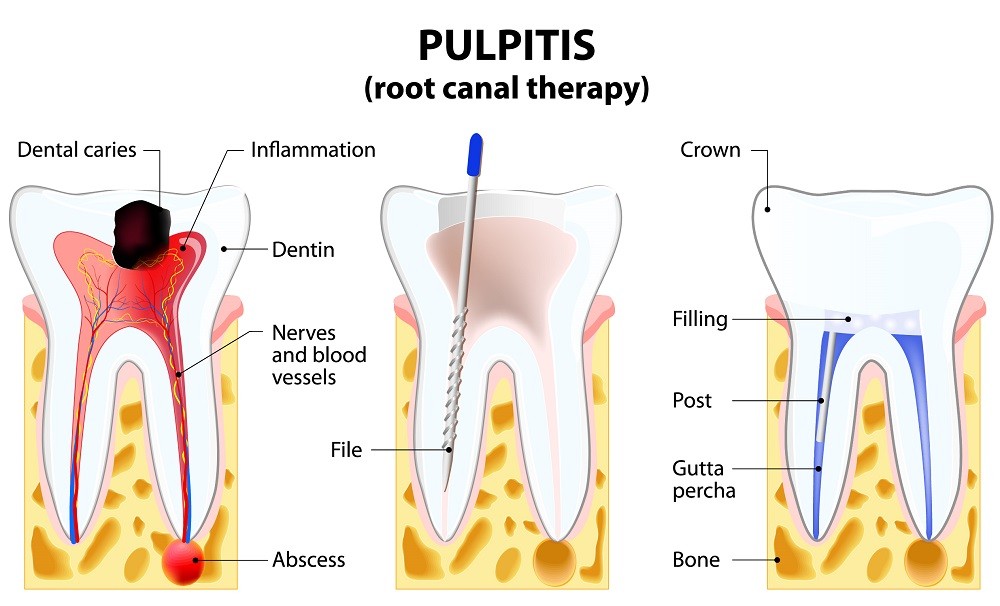 Such infections can be caused by:

When a tooth is infected, or has the potential of being infected, root canal treatment may be the only way to save the tooth (as opposed to a tooth extraction); essentially, this procedure involves a form of tooth preservation, so that it can remain in the mouth even though it is no longer connected to your body’s nerve and blood circulation system.

Treatment for a root canal usually comprises of 3 distinct stages

Call 3300 3388 to book an appointment for wisdom teeth removal, family dental or root canal treatment at our Brisbane dental clinic. You can also contact us online for more information. 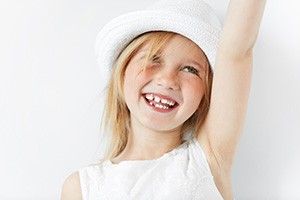 In Australia, 40% of parents don't know about $1,000 Children dental benefits.